Overall View of Debt in Canada

Debt, as with everything else, comes in numerous shapes and sizes. There are big ones, smalls ones, short ones, long ones, you get the drift. Without making the list too long, debt in this context includes housing (mortgage or rent), credit cards, lines of credits, student loans, cars, insurance, etc. In our current economic system, we barely see a day go by without us conducting some sort of financial transaction i.e. hydro bill, car payment, grocery charge, filling up on gas, going out to eat, etc. Every day, for the most part, we see a transaction occur. That being said, where do Canadians stand in the world of debt and what does it mean for our country?

For the purpose of this article, all comparisons will be made between Canadian and U.S. debt to give a clear picture of where Canadians stand in relation to their close neighbours. Debt-to-income ratios in Canada continued to rise since the 2008-2009 recession, while they declined in the United States over the same period.

In Victoria, Vancouver and Toronto, debt-to-income ratios exceeded 200% in 2016, which means that a household with $50,000 in after-tax income had over $100,000 in debt. In addition, over the last 5 years, home prices have increased notably in Canada with a whopping 43% increase. In Victoria, there was a 61% increase, in Vancouver it was 68% and in Toronto, there was a 58% increase in prices. With regards to income itself, 8.4% of Canadian families had less than $500 in net worth in 2016 (StatsCan).

Since the federal debt historical peak in 1997, there was a drastic shift in public finance. The government introduced spending controls and measures to increase revenue to help generate a balanced or surplus budget. As a result, net debt per capita declined for 11 consecutive years to reach $14,951 in 2008, which was down 24% from the 1997 level. However, this trend was negatively interrupted by the outbreak of the 2008 global financial crisis. As a result of the large federal government deficits, the net debt per capita grew by 21% from 2009 to 2012 and since then, the net debt per capita has slightly declined (StatsCan).

According to a recent CIBC poll, Canadians are heading in the right direction when it comes to their finances and paying down debt is the top priority for 2019. In fact, almost a third of Canadians surveyed say that they have taken on more debt in the past 12 months and day-to-day expenses were the number one reason for this piling up of debt. These daily expenses were mainly comprised of purchasing a new vehicle or paying for home renovation and repairs. The top concerns for Canadians in 2019 are the rising costs of goods/inflation, the low Canadian dollar and the raising of interest rates. So, what does all of this mean for us in a practical sense?

You guessed it, the dreaded word, budgeting. We won’t spend too much time here outlining the best budget plan, perhaps this will come up in a future post. However, let’s create the psyche behind what it actually means to budget. In the 12 steps Alcoholics Anonymous program (there is no suggestion that there is a correlation with Canadian debt and alcohol!), the first step is admitting to your current state. When it comes to budgeting, the first step is quite similar, admitting to your current financial situation. Understanding that your affordability is connected to your income ensures that you can create a realistic plan as to what you can and cannot afford. Very often, the accumulation of debt exists because there is no clear map or plan created to determine what is or is not affordable.

We have become accustomed to a certain standard of living but this standard is not the same for everyone. Depending on your net worth, you would be able to have a “higher” standard of living with higher overall net worth. Canadians, or everyone else for that matter, must create a hierarchy of what their priorities are and then determine what it would cost to achieve those goals. Not all debt is the same and some forms of debt are better than others as they have the potential to yield a high Return on Investment (ROI). For example, student debt, as long as you take programs that will increase your overall earning capabilities, can yield a high ROI and should be viewed as an investment. Although you would be putting yourself in further debt, this investment can help you in the long run. The most fundamental question that needs to be asked prior to bringing on more personal debt is “is this something that I really need and will it help me in the future?” Yes, it does sound very simple and somewhat cliché, but in reality, it is the most important question that needs to be asked.

How To Be Named Top Contractor Marketing Agency In The United States Like seelutions?

Is 9Apps Compatible With All Devices? 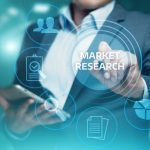 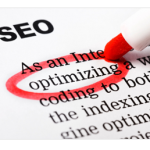 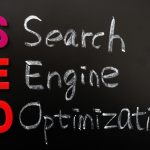 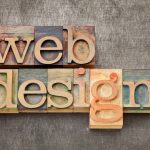 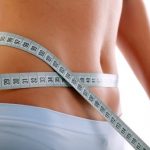 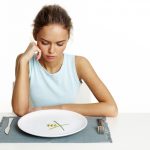 How You Can Begin An Effective Weight-loss Strategy 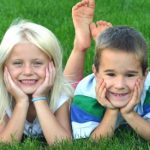 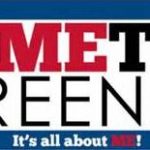 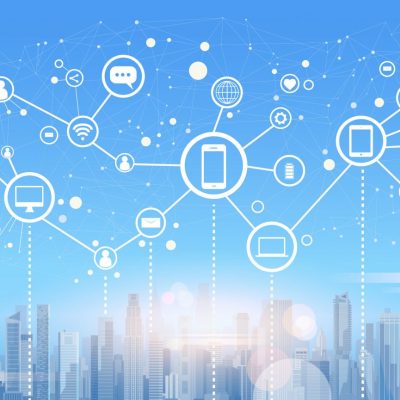 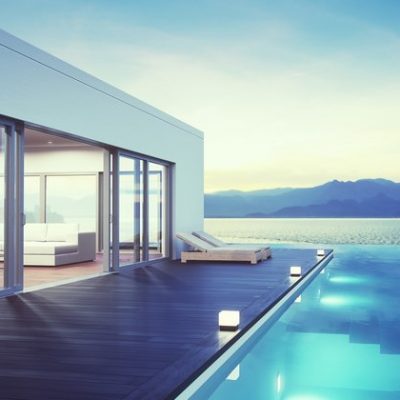 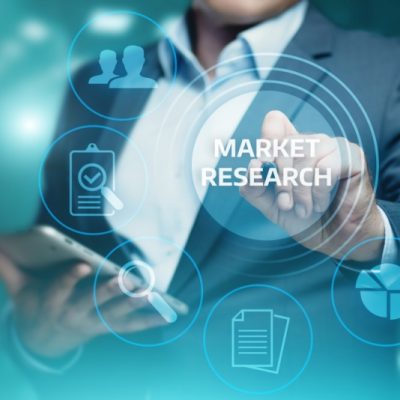 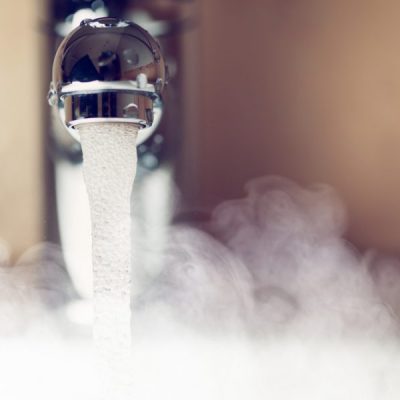